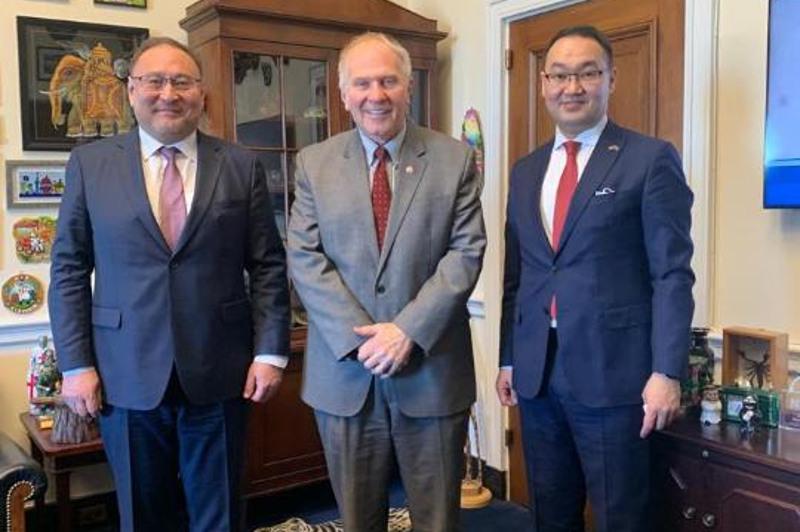 NUR-SULTAN. KAZINFORM On February 8, Deputy Foreign Minister of the Republic of Kazakhstan Akan Rakhmetullin begins his working visit to the United States.

During meetings with officials from the White House, US Congress, State Department and USAID, a wide range of issues on the bilateral agenda were discussed in depth, including future deepening the enhanced strategic partnership, trade, economic and investment cooperation, collaboration in global security, as well as strengthening regional cooperation within the framework of the C5+1 dialogue, reads the official website of the Embassy of Kazakhstan in the United States.

The American partners expressed their support during the political and economic reforms of the President of Kazakhstan Kassym-Jomart Tokayev, and also welcomed the measures taken by the Kazakh authorities to ensure a transparent and thorough investigation into the tragic events of January.

During talks with members of the US Congress, the parties agreed to further develop interparliamentary cooperation and intensify contacts through the exchange of visits.

During the meeting with NGO representatives, the Kazakh diplomat stressed the Kazakh government’s commitment to the rule of law in investigating the situation.

Issues of future cooperation within the framework of the signed open skies agreement were discussed during the meeting with the leaders of the Boeing company. 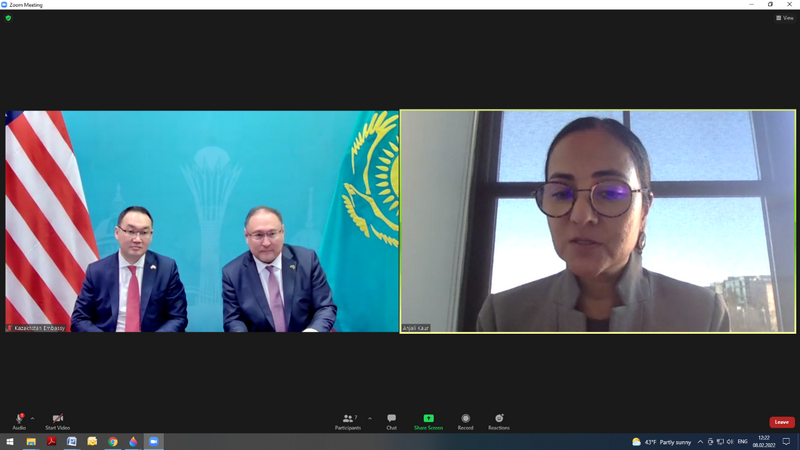